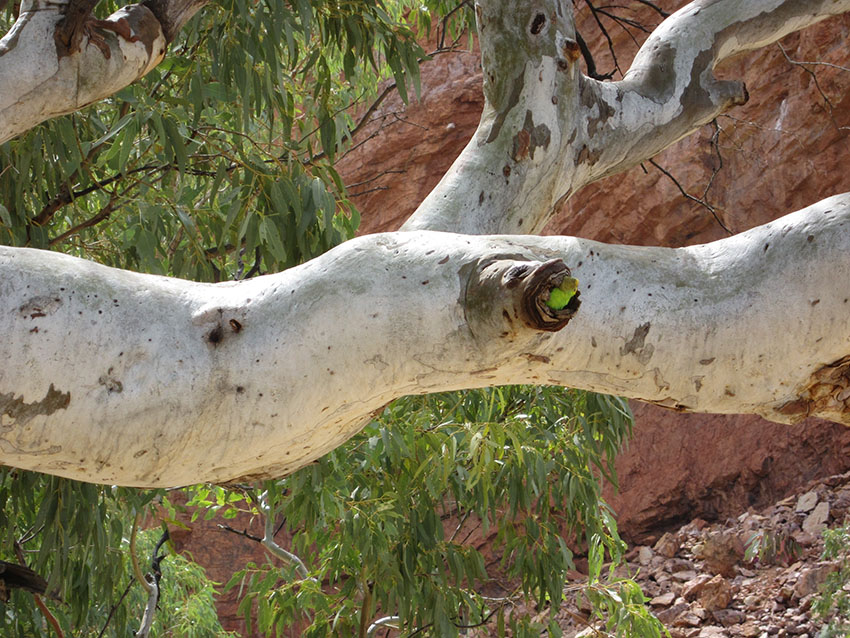 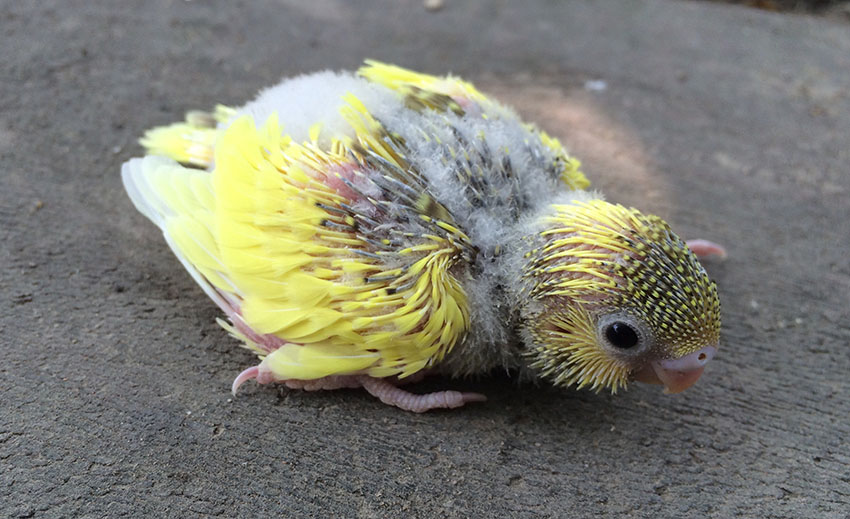 Thanks for your information .and it is very helpful for me

I was wondering if i should take my 33 day old budgie out of its nest and remove the nest box (everything required for it is provided. Bath, food, flat ground, low perch, etc.) as it can already fly and walk ? Please answer as soon as possible

My male budgie is 11 years old. I just bought a baby budgie and currently have them in separate cages. I do not know the sex of the new baby. Can I eventually put them in the same cage?

My Budgie is currently 24 years old! I love him so much!! He was lying on the bottom of the cage twice this month! Made me so sad. We live in NY, so I assume it is caused by weather. I moved him to inside walls in his cage and he is now tweeting away!! I think it was the cold two times.. Keep them warm!!