Should I Get A Gerbil Or A Hamster?


Gerbils and hamsters are different species, and although some aspects of their care are similar, others vary quite a bit. Below we’ve listed some of the similarities and differences between requirements of these pet species below. 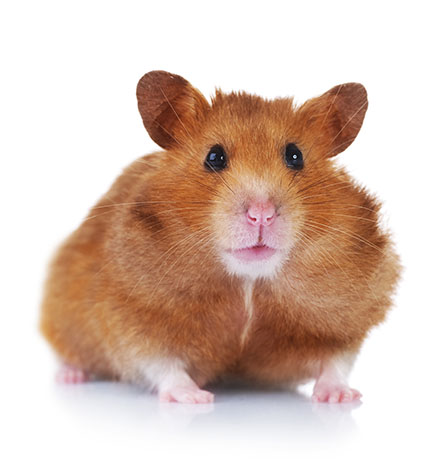 Both are desert species, but have been bred in captivity for a long time and so would really struggle to live in those same conditions today


Both need lots of well-formulated dry food, but would appreciate a little bit of fresh food for variety


Neither species are ‘starter pets’ for young children. They are complex animals and can become easily stressed and unhappy, so the responsibility for their care always falls with the adult 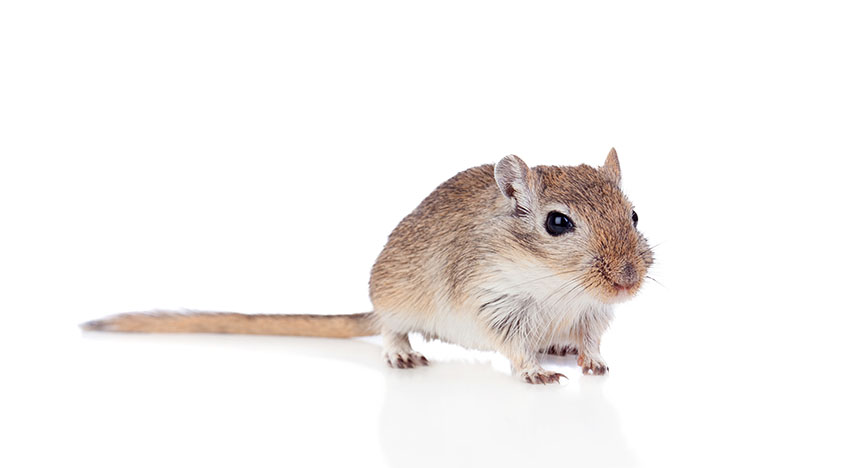 Gerbils and hamsters can be great pets, but they have some basic requirements that need to be fulfilled by their owners


Unlike some hamsters (such as those of the Syrian species), gerbils cannot be kept alone. They’re very social animals who need the company of their own kind in order to be happy. In the wild, they live in family groups or colonies, whereas Syrian hamsters live a solitary life. Gerbils will need to be kept in pairs or groups, so make sure that you have enough space.


Whilst hamsters are generally nocturnal, gerbils are usually diurnal, meaning they’re up and about during the day


Gerbils tend to live longer than hamsters, averaging three to eight years versus two to five for hamsters (both varying according to species).


Gerbils need a much deeper cage than hamsters. Both will love to burrow, but gerbils in particular have an extraordinarily strong tunnelling instinct, one that they’ll need to be able to satisfy when they’re in a captive environment. If you have a Qute, the bottom compartment of the unit is deep enough for both species if you fill most of the way with bedding material.


Gerbils require a solid wheel in which to run around. Their tails can become caught in between rungs in wheels that have gaps between the rungs. In some respects, a full, solid wheel may be better for both species - it doesn’t look very comfortable to run on those little metal rungs!

this is true and i agree