Should I Get Guinea Pigs In Pairs?


Absolutely. Guinea pigs are herd animals and so even if you’re the best owner in the world they’ll still be unhappy without a guinea pig companion. Popular combinations are two sows, two sisters, a neutered boar and a sow, or two brothers. Although keeping two guinea pigs is popular amongst owners, larger groups are also common. Most gardens have enough space for several animals, and once you’ve bought the materials needed for looking after two guinea pigs, then scaling up is neither too difficult nor too costly. 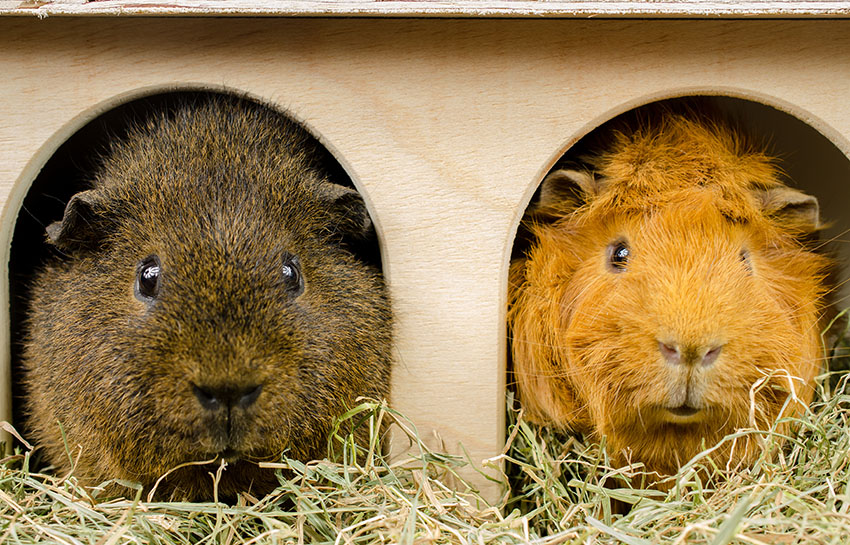 Guinea pigs need to be together


One thing to bear in mind is the space requirement for your guinea pigs, as a hutch or run built for two won’t be large enough for more. A good general rule to follow is that each guinea pig will need about three square feet of space to roam around in, and the more the better!