Yes - hamsters that are kept as pets are nocturnal species. Many of these animals’ ancestors would need to operate at night, both to escape the heat of the day and to avoid being eaten by visual predators. Therefore, your pet will naturally sleep for most of the day, and become more active at night. 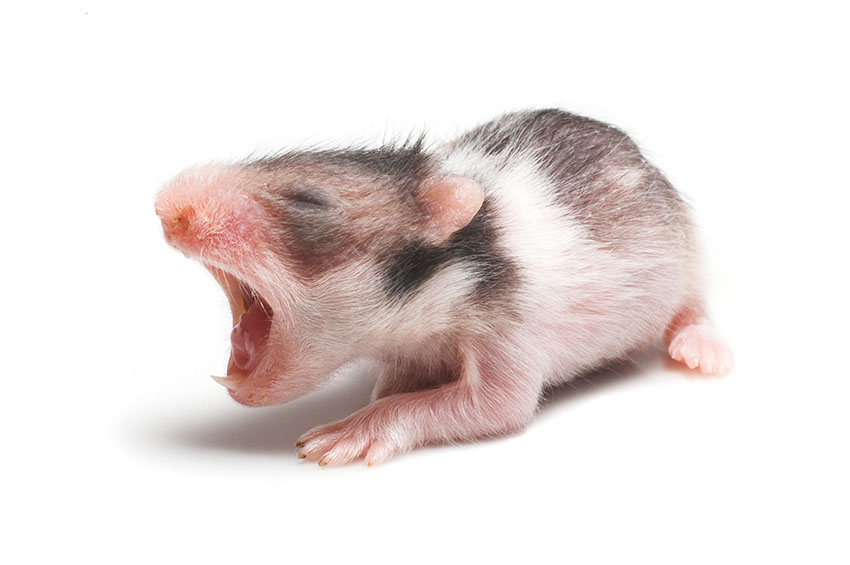 Hamsters are awake for most of the night, as they are nocturnal animals


It’s not a good idea to wake your hamster during the morning or afternoon, however, some pets are able to shift their natural rhythms by a few hours to become active in the late evening. Pets won’t benefit from being woken in the early hours of the afternoon (neither would we be like to be woken in the early hours of the morning) but you may be able to shift their sleep cycle slightly so that you can interact with them more.


The fact that hamsters are mostly awake at night is something that you’ll want to consider when judging whether or not to purchase a hamster as a pet, particularly if you’re doing so for children. Amongst other reasons, most experts and pet societies say that hamsters should only be purchased for older children (over ten or eleven), as they will be up and about more during evening hours. Most pet hamsters need to be kept on their own, so as a pet they rely more heavily on interaction with their owners than other pets.