Yes. Hamsters belong to the rodent family, as do other popular pets like rats and guinea pigs. Rodents are a group of mammals that are typically earth-bound or subterranean, and so they are often found in burrows or within thick areas of vegetation. Some species of rodent have proved popular pets, like this cute Syrian hamster (below). 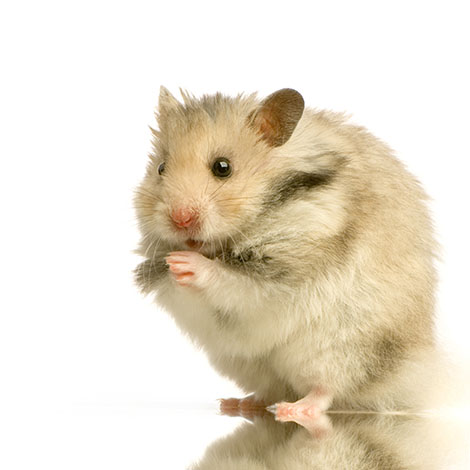