Lots of hamsters are desert animals, some coming from Syria, others originating from areas such as Northern China. They often inhabit desert or sparse rocky areas, both of which are places that can have extreme variations in temperature, ranging from scorching hot to extremely cold in a short space of time. In some areas, these fluctuations are one of the reasons that hamsters burrow underground and have quite dense fur. These wild characteristics are particularly noticeable in hamster species that have not been bred in captivity for very long, such as the Roborovski. 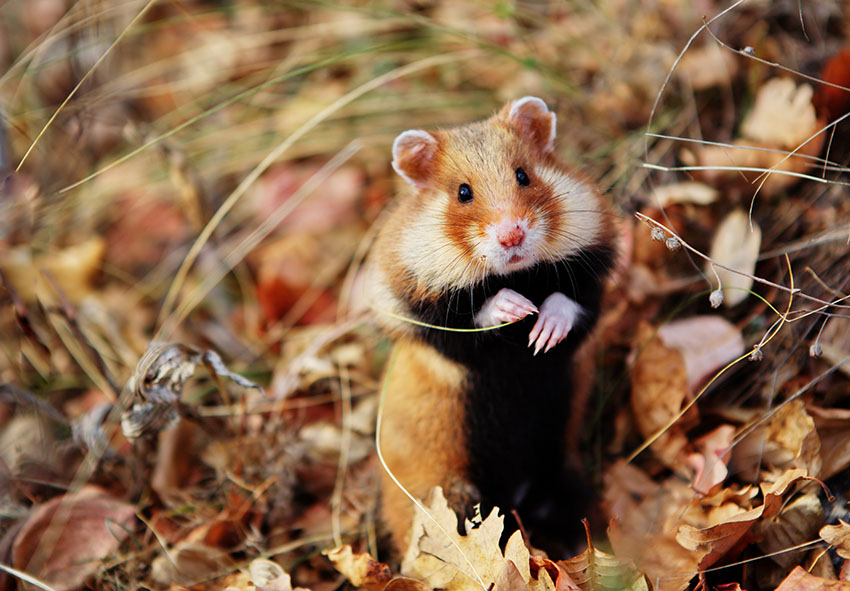 Wild hamsters live in many different areas across the world


As well as fluctuations in temperature, wild hamsters have to deal with a high degree of variation in the volumes of food that they are able to find. They’ve evolved to deal with this by gathering a high amount when it is available, and storing it for use in times when it’s less abundant. To help with this potentially life-saving task, over a long period of time their bodies have evolved to be able to store a lot of food in two flaps of skin - the areas of their mouths known as the ‘cheek pouches’. These handy pouches are capable of storing large amounts of food, so that the hamster can carry a lot of tasty snacks back to their nest or stash them away to save for later.


Another adaptation that wild hamsters have developed is their colouring. Whist Syrian hamsters have been in captivity a long time, their wild counterparts and other pet hamster species still retain the markings and colours of their wild forms. Wild hamsters often have light brown or grey-coloured backs and pale stomachs. Their coloured backs can help them blend into the surrounding scenery to make it harder for predators to spot them, whilst their lightly-coloured bellies are able to reflect lots of the extreme temperatures from the sand or rock that they’re scurrying around on all night.

Hamsters that haven’t been bred in captivity for very long, such as the Chinese or Roborovski hamster, still look a lot like their wild counterparts. The Syrian hamster, however, has been specifically bred into many different forms by many different breeders, so some of them look very different from their wild ancestors, as you can see below. 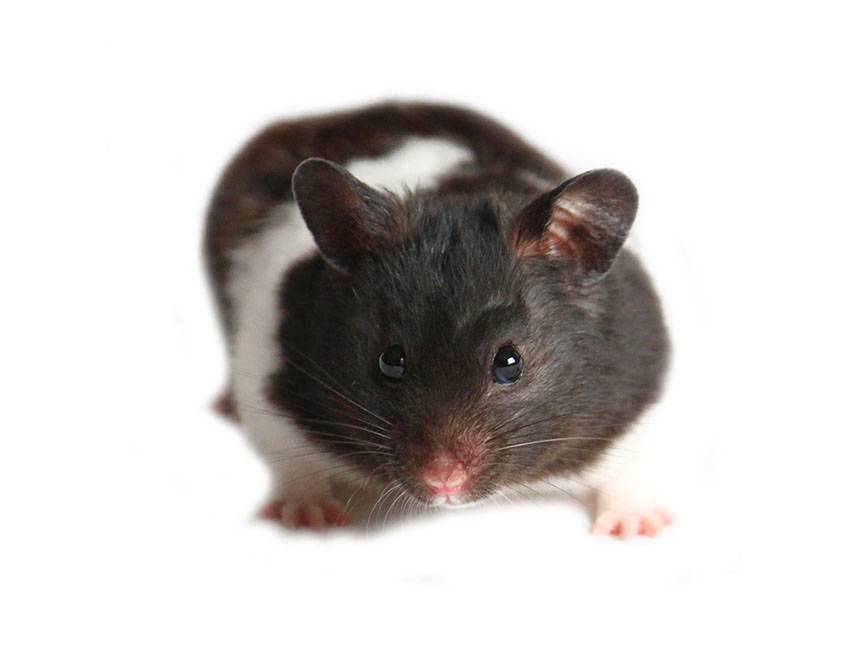 Syrian hamsters have been bred in captivity


Although some hamsters have been bred extensively and some have not, this breeding has had little effect on their nocturnal nature. Hamsters are most active at night, when they can scurry around picking up seeds and vegetable matter under cover of darkness. Whether hamsters are living in the wild or being kept as pets, they will still be mostly nocturnal, although a few have managed to shifted their sleeping patterns slightly and so may wake up in the early evening.