Should I Get A Hamster Or A Gerbil?


Although they are both small rodents, there are some vital differences in how these animals should be kept that mean they require different things from their owners. Whichever you choose should depend on your circumstances - who is the pet for? Do you mind a nocturnal pet? Do you want to be able to keep two or more of these animals? Although hamsters and gerbils have similar food and housing requirements, we’ve identified some key differences in their requirements as pets, and outlined them below. 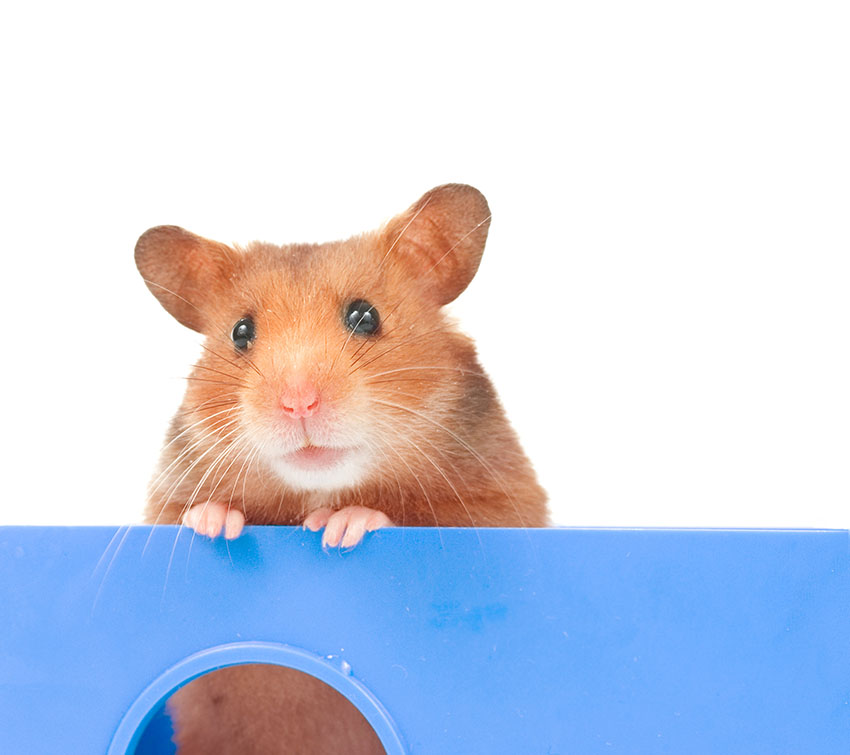 Hamsters and gerbils have different requirements as pets


Hamsters are nocturnal animals, and at the earliest they will be awake in the late evenings. This means that (among other reasons) they aren’t great pets for young children, as there won’t be much time for the child to play with their pet, and the animal will lead quite a lonely, solitary life. These pets are a better option for an older owner, such as a teenager or an adult. These animals can expect to live for roughly two to three years, and they will need a big, solid cage, and plenty of fresh fruit and vegetables throughout their lives. 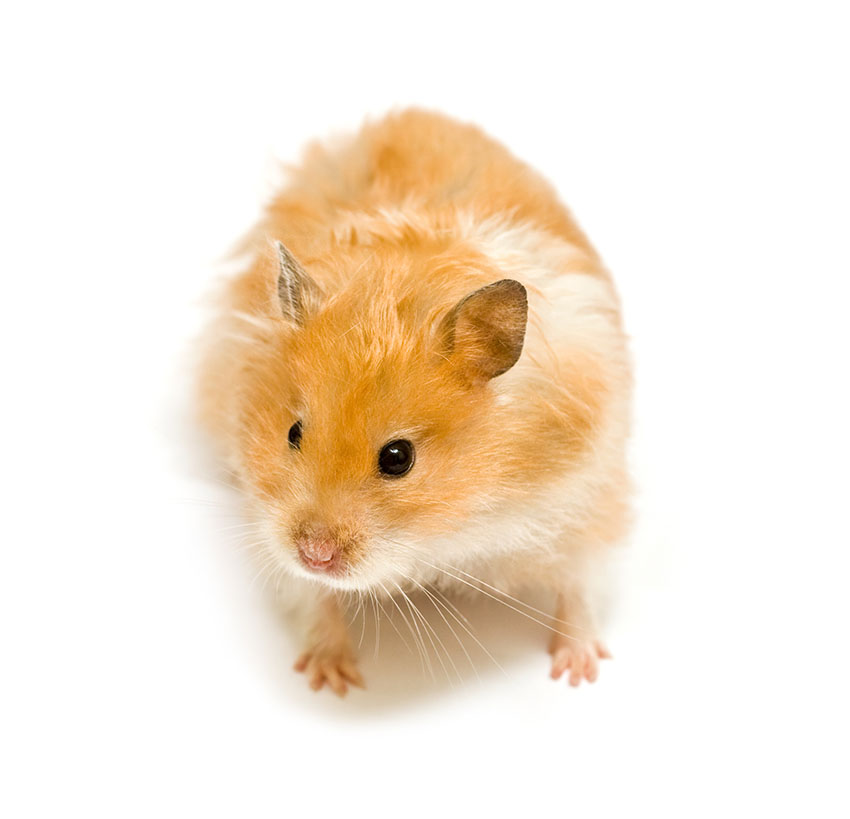 Hamsters are nocturnal, and some need to be kept on their own


Gerbils have very different needs as pets and live for slightly longer, for four or five years. Unlike hamsters, gerbils will absolutely need to be kept in pairs, as alone they will be very unhappy. Many owners have had a lot of success keeping pairs of brothers or pairs of sisters together as they leave the nest.


Another key difference is in their sleep schedules - hamsters are mainly active at night, but gerbils can be active in short bursts throughout the day, too, so not only are they less likely to get lonely than hamsters, but they can bond with their owners for short periods in the daytime. Be careful when you’re purchasing a wheel for these animals - you’ll need to buy one without gaps between the rungs, as these animals have tails that can get caught when the wheel is in motion.

this was very helpful i am now ready to buy a hamster thanks : )