Should I Get A Female Or A Male Hamster?


Depending on the species of hamster, males and females can be quite different. Have a look below to find out about any significant differences between male and female hamsters of your species.

In terms of temperament, some owners have found that the males tend to be more easy-going, whilst the females can to be more boisterous and characterful. In terms of size, the females of this species tend to be larger than the males, but both genders are extremely solitary and territorial, so will need to be kept on their own once they’re about five weeks old. It’s worth mentioning that some owners have reported that their female hamsters smell a bit more than usual when they go into heat every few days. 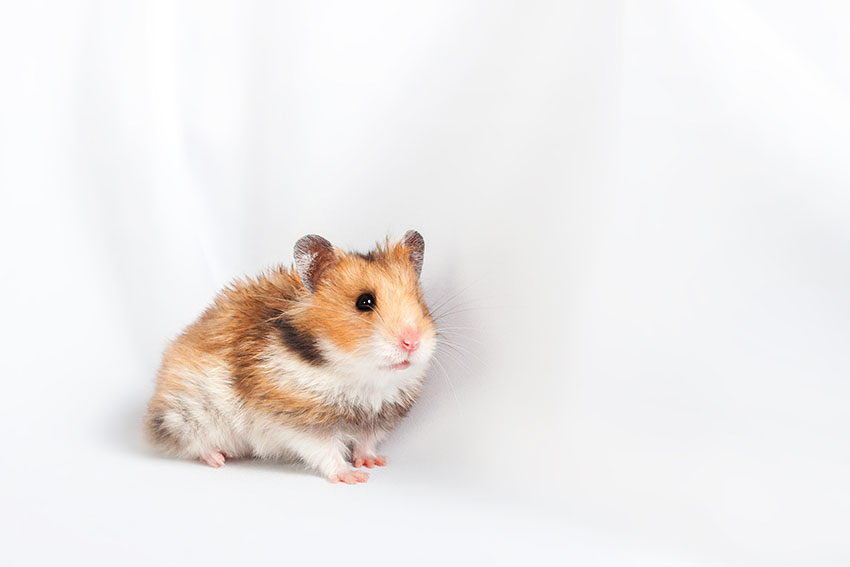 Unlike Syrian hamsters, most people report that there is no major personality difference between genders of Chinese hamsters. Neither is there any significant difference in size. The only thing to bear in mind is that, if you’re intending to keep these hamsters together, some experts recommend keeping males together rather than females, as they seem to be friendlier towards one another. In any case, an owner intending to keep hamsters together needs to be prepared to separate them permanently if fighting breaks out. For more information on keeping hamsters together, have a look at our ‘Keeping Hamsters Together’ section.

Winter Whites have little size difference between the sexes, so whether you opt for a male or a female you’ll likely get an hamster of roughly equal size. Some experts recommend that, like the Chinese hamster, owners intending to keep multiple hamsters should opt for males as they seem to have fewer objections to each others’ company and squabble less than a colony of females. 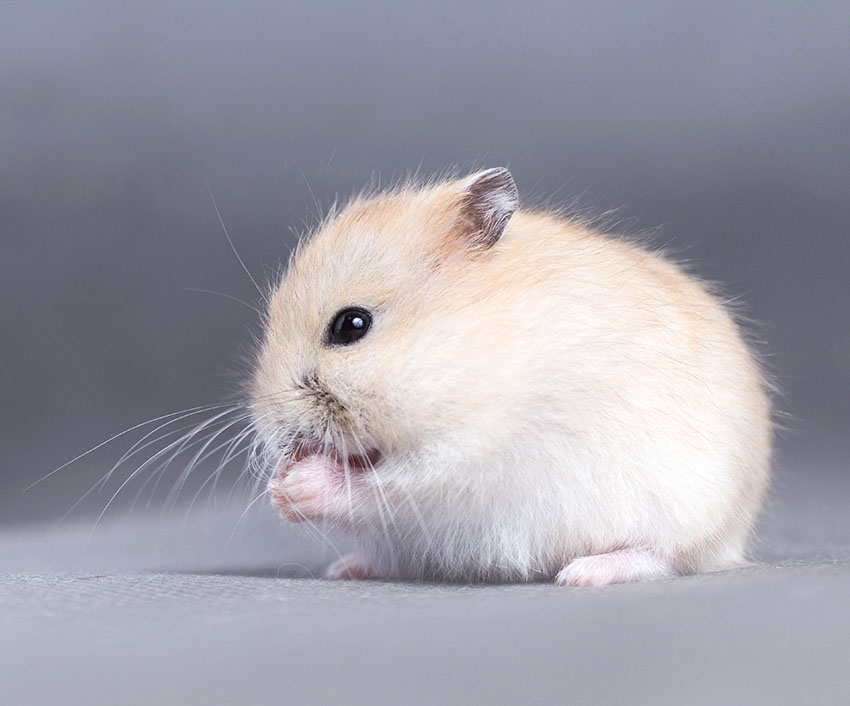 There's not much size different between the genders of Dwarf varieties

Less is known about Roborovski hamsters in general, but so far there is little to suggest much difference in temperament between the sexes, be it size, temperament, or otherwise.

In terms of size, there is no significant difference between males and females in this species. However, like many other hamster species, if a hamster is intended to be part of a Campbell group then it’s wise to create a group made up of just males, as females tend to fight more.