Of all the categories in a parrot guide, this is one of the trickiest, given the variety not just of parrot species, but the also the diversity of parrot personalities. There are, however, several general points to be made. 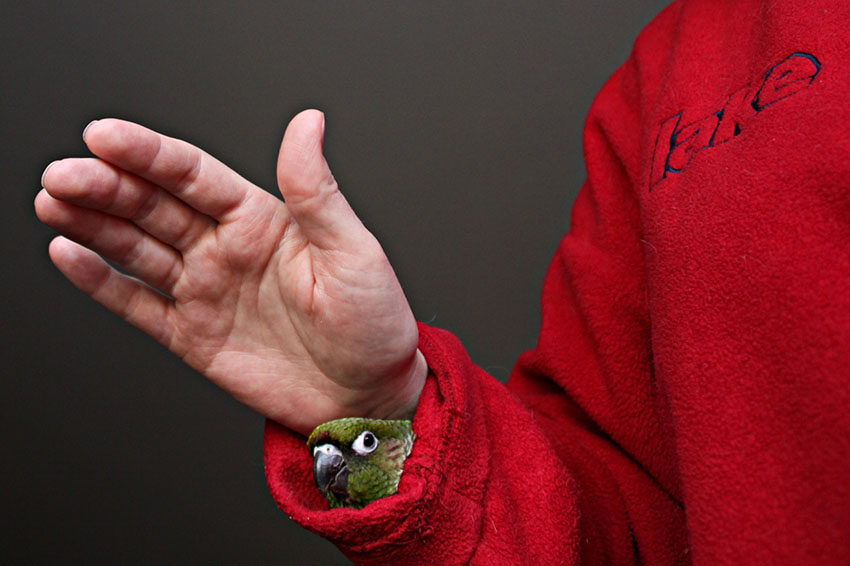 This Maroon-Bellied Conure owner has tricks up his sleeve! 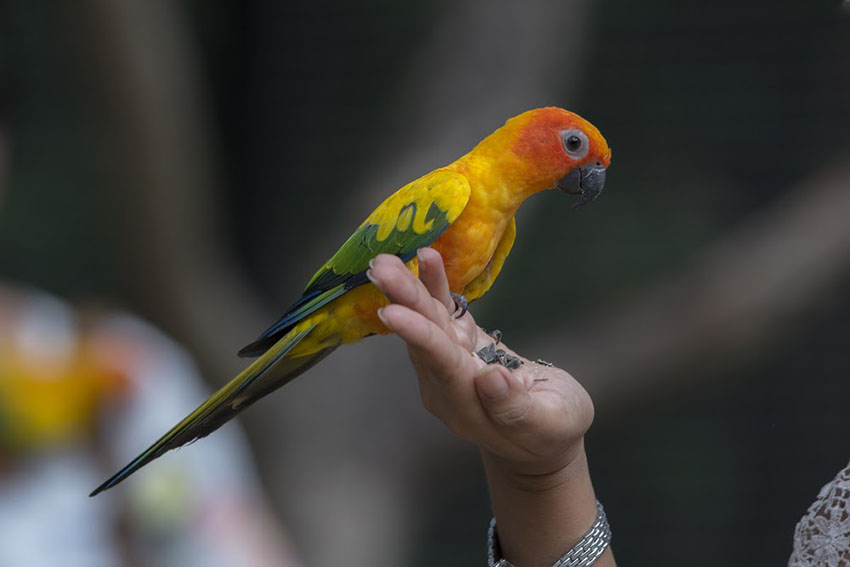 Sun Conure - happy to be handled

I have a 1year old and a 4 year old quaver parrots female and male is it to late to tame them?