The first record of a parrot being kept as a pet in the British Isles is 1504, when Prince Henry Tudor, later Henry VIII, took possession of an African Grey. Parrots had been kept as pets long before this, however, in their native countries, particularly the pacific islands and South America. There is evidence that the bird was being kept in Brazil 5,000 years ago; India 3,000 years ago; Egypt 2,000 years ago; and China 1800 years ago.

Alexander the Great brought pet Ring-necked Parakeets to Greece in 327BC, and the Alexandrine Parakeet was named after him. The Romans were fond of the birds too, and many were kept in the Empire (although there is no record of pet Roman parrots in Britain). Pliny the Elder, writing in 77BC, instructs owners to hit the birds on the head to encourage them to speak – definitely a piece of advice to ignore! 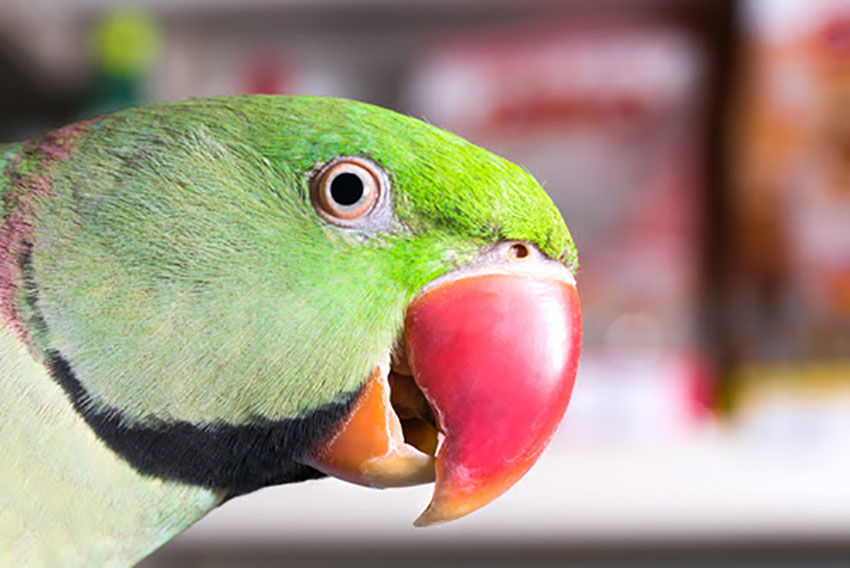 Alexandrine Parakeets are named after Alexander the Great


Parrots became a rarity in European households after the demise of the Roman Empire, but the trade picked up again in the 15th century. Christopher Columbus brought Amazon parrots back to Spain, gifts from the native Americans he had encountered.

Parrots’ ability to pick up human speech is one of the keys to their success through the centuries. Indeed, the Kama Sutra (10th century AD), more famous for advice of a different kind, asserts that one of the 63 things a man has to master is teaching a parrot to talk. 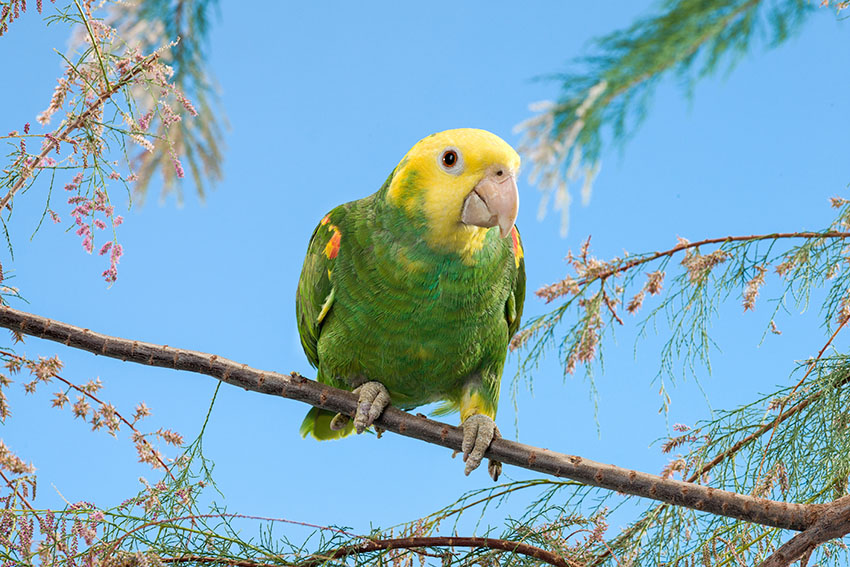 Yellow-headed Amazon Parrot - back from the Americas with Christopher Columbus


Parrots enjoyed a new vogue amongst the rich in the eighteenth century, largely inspired by the aviaries of French “Sun King” Louis XIV at Versailles. Modern parrot-keeping, however, began in the 1800s, spearheaded by the Budgerigar trade.

Parrot-keeping suffered a major blow in the 1920s with the rise of the disease Psittacosis, aka Parrot fever. The revival began in the ‘50s, and since the 1970s the average town-dweller has never been more than 100 metres away from a pet parrot, such is the family’s popularity (with the Budgie and Cockatiel taking the mammoth share of the numbers).

Mercifully, since the 1960s pet trade legislation has been tightened up, and most birds in captivity these days are captive-bred specimens. In the case of many endangered species, this captive breeding is now an important lifeline. The World Parrot Trust was founded in 1989 with the sole objective or protecting parrot species across the world.

One ancient bird, known as Charlie the Curser, a female Blue and Yellow Macaw, has been in the news on several occasions since being ‘discovered’ by the Daily Mirror newspaper in 2004. The rumour was planted that Charlie once belonged to Winston Churchill, and was taught lots of obscenities by the famous wartime Prime Minister (to squawk at images of Adolf Hitler, allegedly!) However, there is no evidence that Charlie ever belonged to Churchill (who is known to have kept an African Grey at one point); but it’s a story that the media has found irresistible. In 2004 the BBC reported on ‘Churchill’s bird’, only to print a retraction the following day! 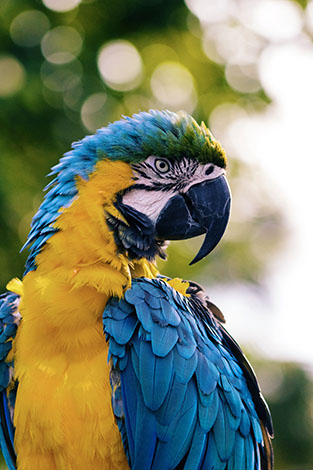 
Charlie, meanwhile, is still alive as this parrot guide goes to press, living at a Garden Centre in Reigate, Surrey. She is said to have been born in 1899, and is 117. The point being that parrots can, occasionally, live a very long time indeed!