And You Thought All Chickens Were Brown

The real connoisseur, when asked to describe the colour of his chicken replies, "Nankin spangled". 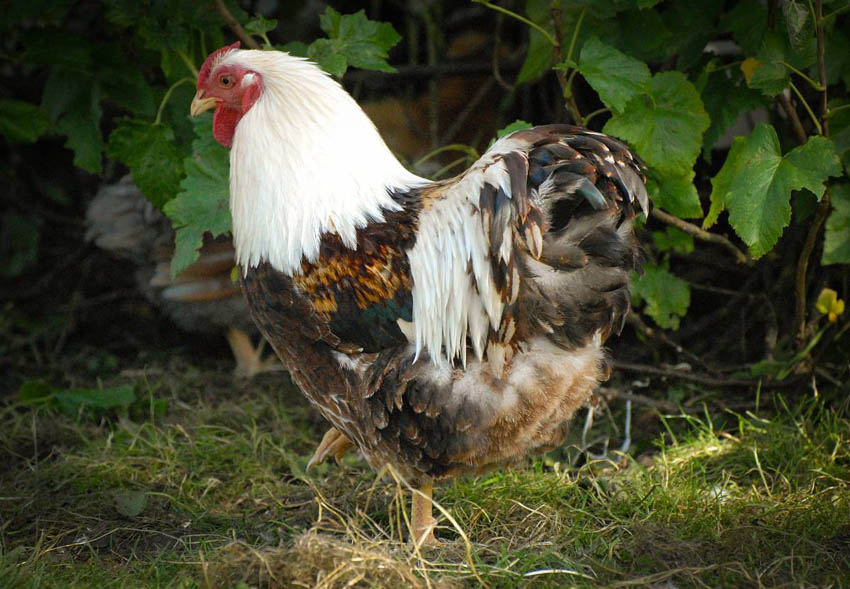 Very nice colour! Does Rosalyn Serex sale chickens? How can we contact her? Thank you!