The Chicken or the Egg?

The age old riddle of 'which came first, the chicken or the egg' is believed to have been cracked by a team of scientists in 2010. The eggsperts believe the answer is the chicken. The researchers found that for an egg to be made it must have developed in the ovaries of a chicken which means there had to be a chicken before an egg. So that one is solved! 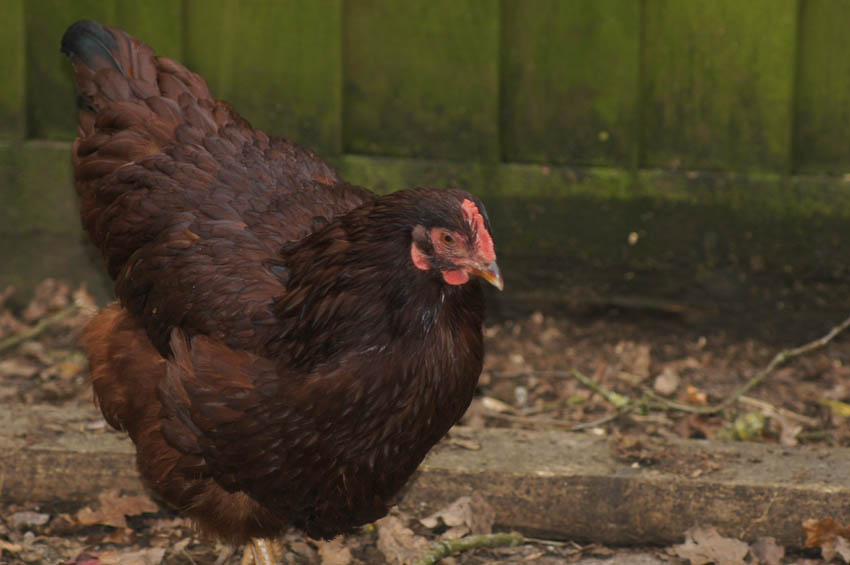 
Now here's the technical bit: A specific protein in the ovaries of chickens, called ovocledidin-17, is responsible for converting calcium carbonate into calcite crystals. These calcite crystals make up the shell of the egg and allow the egg to be laid. 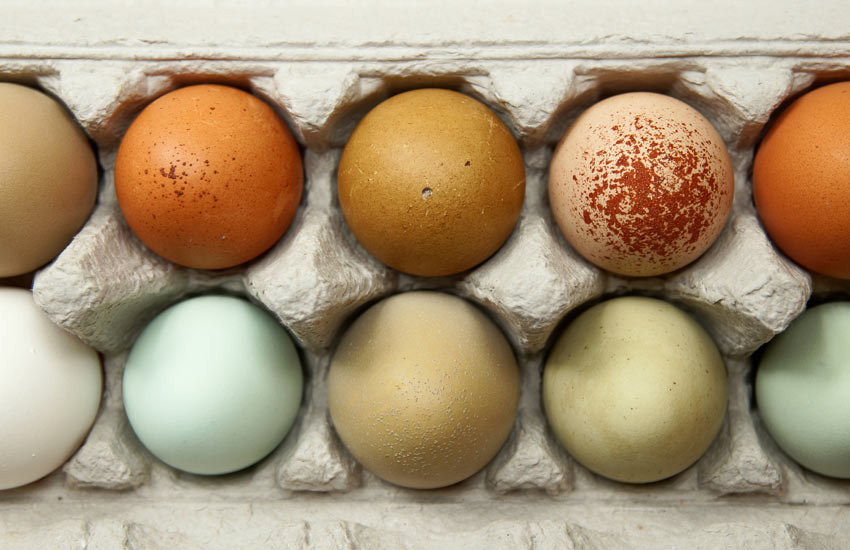 Ten beautiful chicken eggs each laying by a different chicken

The history of the domestic chicken begins a whopping 10,000 years ago in China and the surrounding areas. Mitochondrial DNA extracted from fossilised bones found in Northern China was compared against the DNA of today’s chickens. The genome analysis revealed that the fossilised bones shared DNA with today's chickens. Furthermore the analysis revealed that the fossilised bones shared a much larger proportion of DNA with Red Jungle Fowl. This makes sense because it is known that today’s chickens are hybrids of a number of wild fowl such as the Red and Grey Jungle Fowl.

The most widely believed theory is that ancient Chinese farmers captured, bred and domesticated Red Jungle Fowl. As these birds spread through Asia they would have been hybridised with a number of domesticated wild species. The farmers would have undoubtedly selected the most productive layers or meat producers in their breeding and the hybrid birds that were created would form the foundation of today’s modern chicken. 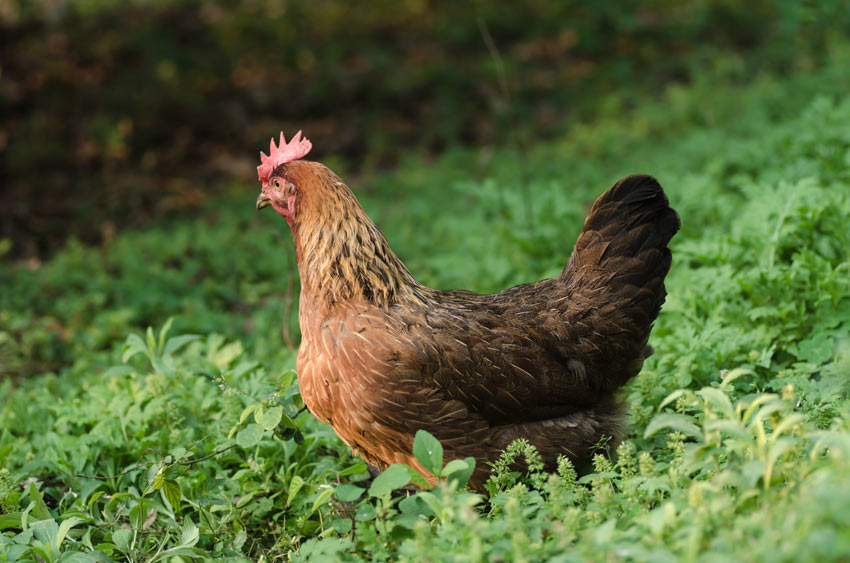 A lovely laying Welsummer chicken grazing in the grass

As domesticated chickens spread through Asia it was only a matter of time before they made it to Africa and Europe. With no great ocean to halt their journey the path of the chicken would rely on trade between the ancient Asian, African and European civilisations. 10,000 years ago the population of the earth was around ½ million people and there would be little contact between distant civilisations, which would make the chickens’ journey slow. 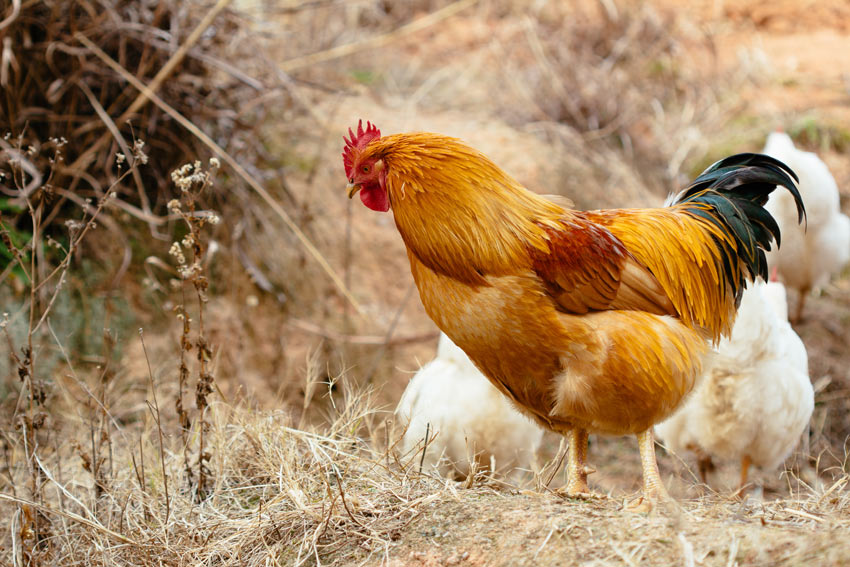 
About 4000 years ago the chickens reached an area in India known as the Indus valley. From here trade would take them North West to Europe and due West into Africa.

It is believed that the chicken reached the Americas on the polynesian boats from Tonga, Samoa, Niue, Hawaii and Easter Island around 1350 - at least 100 years before Columbus ‘discovered’ America. Although this may be disappointing news to any Christopher Columbus fans the evidence is quite convincing as it uses carbon dating of ancient chicken bones and genome analysis to compare the bones against ancient chicken bones found in Polynesia.