Canaries bred and exhibited on the basis of colour tend to be at the smaller end of the Canary scale, averaging around 140mm (5.5 inches). As in any bird, the colour is controlled by genes responsible for pigmentation. The many subtleties and combinations mean there are dozens of variations on the colour theme, and the key to understanding lies in the palette itself, and the wonderful results of pigmentation (or the lack of it). A wild Canary has three ‘layers’ of colour - an underlying yellow, turned partly green by the brown melanin pigment, and detailed with shades of black melanin.

These five factors – black melanin, brown melanin, lipochrome yellow, lipochrome red, and white – are the basis of the endless variations in Canary colour and plumage. 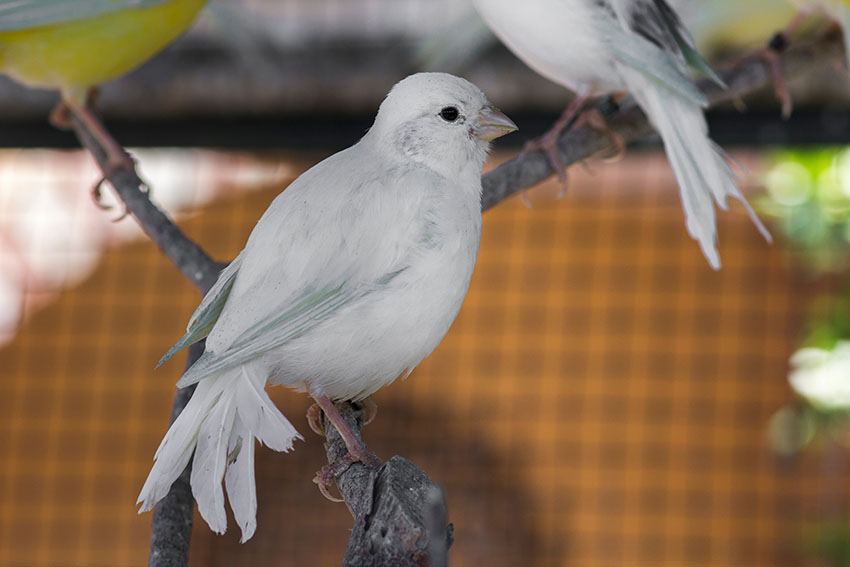 The presence of melanin brings great variation to Canary colours and markings. Breeders categorise birds according to levels of this pigment in the following way:

In terms of categorisation for show purposes, these are the main groupings of Canaries. (Note: these are not types as such, as many of the categories can apply to yellow or red-based birds, and they can be crested, uncrested, etc.) 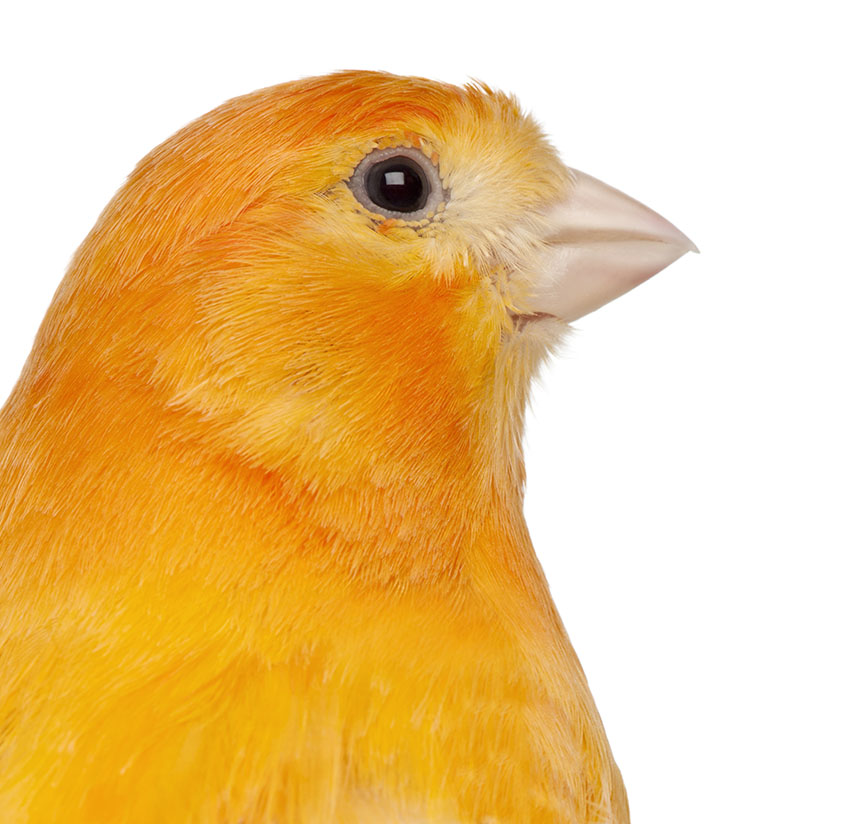 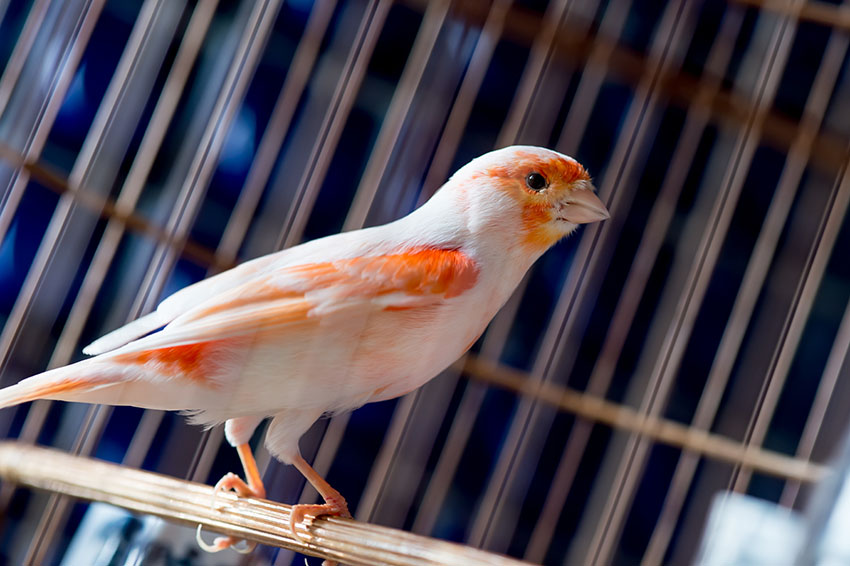 
This list isn’t the end of the story, but it covers the basic ground upon which other genetic variations are built.

I am trying to gather some info. on how to breed Onyx canaries, for insertion into my Victorian Canary Club (Australia) newsletter. I understand that these birds are regarded as black canaries. Can you assist me? I thank you in anticipation of your reply. Regards, Graeme Kendrick - President

I believe that up to half the offspring of this type of pairing will carry the red factor gene, and that male chicks are more likely to be fertile than females. The easiest way to colourfeed is to mix it into the eggfood, as long as the parents are willing to eat it and feed it to the nestlings. I see you posted several months ago: did you go ahead with the colourfeeding?

I have a redfactor cock paired to a variegated fife hen would the babies carry the red gene would it be worth my time colour feeding them?