As with many of the best stories, the one about the origin of Canary-keeping is probably not true. It is said that Jean de Bethancourt, a Frenchman married to a Canary Island native, fell in love with the music of Canaries as he worked on his farm and in his fishing boat. He caught and caged the birds, and was soon generating income by selling them to Spanish sailors, who then shipped them home to an eager public. 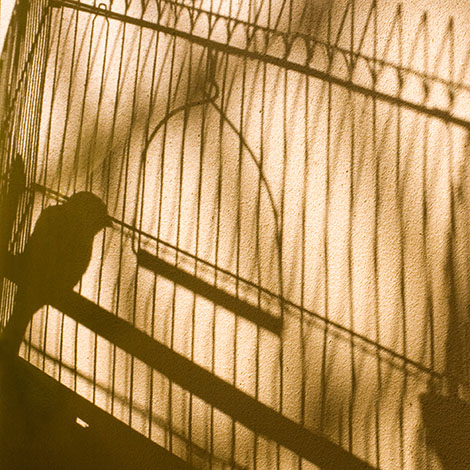 The Canary has a long history as a cage bird


With or without this prototype Canary-fancying Frenchman, the link with Spanish sailors is certainly true. The birds were first brought to Spain by boat in the 15th century, and proved very popular. When Spain conquered and claimed the Canary Islands in 1500, the trade boomed. By the mid-16th century the birds were being bred on the Spanish mainland, and traded with Italy and Switzerland, with monasteries holding a monopoly on the business. As money-minded as any modern-day entrepreneur, the monks only sold male birds. These were great singers, which is what the buying public wanted, but it also meant there was no Canary breeding beyond the cloistered walls of the monasteries.

The pet Canaries of this time had the standard green-and-yellow plumage of the wild birds (green and brown in females). The modern, varied colour palette of the Canary was a phenomenon of later centuries (see Canary Varieties, below).

It was Italian bird traders who eventually broke the Canary monopoly, getting their hands on female birds and beginning the process of selective breeding that started the trend towards the wide range of Canary colour varieties available today. The birds spread outwards from Italy (rather than Spain) on trading routes into Germany, northern Europe and Britain, as well as Russia.

Originally limited to royal and aristocratic households, by the beginning of the 19th century Canaries were being kept by people in many European countries, across all social strata. The most famous breeding area was the Harz mountains of Germany, with Canary peddlers from this region doing a roaring - tweeting, rather - trade. Their speciality bird, the Harz Roller, or Harz Mountain Roller, was renowned for its particularly wonderful singing. It is still the most popular Canary in the world.

The Harz birds - along with flocks bred in the Black Forest, Bavaria and Zwaben, and in Liège in Belgium - were in great demand, even amongst cash-strapped working people, who would often save up for a whole year to buy birds. It is a measure of their popularity that in 19th-century Holland a single Canary could cost twice as much as a man earned in a week. Pure yellow birds were the most expensive, beyond the reach of even the deepest peasant pocket. One of the earliest enthusiasts for these princes amongst Canaries was Queen Elizabeth II (reigned 1570-1605), who had a team of royal Canary keepers to assist her in the hobby. 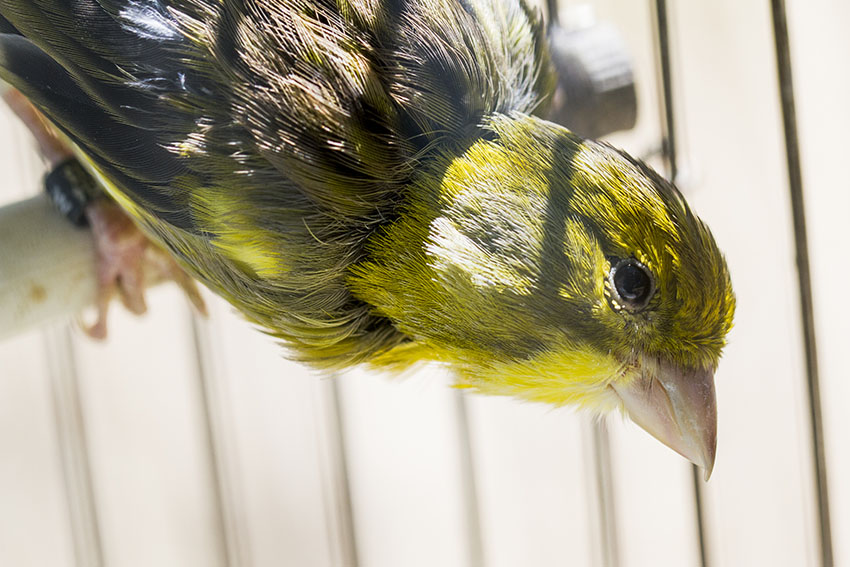 
These Canaries lived on the road, in small cages tied together and strapped to a frame on the back of an itinerant peddler. The massed song of the approaching birds was one of the most famous and welcome sounds of the fairs and markets of Europe. The peddlers would take up residence in towns, advertising their presence in the local press and waiting for the customers to come to them.

Today there are tens of millions of pet Canaries kept in hundreds of different countries. Its conquest of the world’s cages is down to a combination of three key assets - its ability to breed easily even in unpromising environments, a diverse gene pool that allows many different colour and shape varieties, and a singing voice more perennially popular than all the Carusos, Sinatras and Presleys combined.

The tale of Jean de Bethancourt (see The History of Canary Keeping, above) is not the only folklore attached to the Canary. It is said that the island of Elba once had a thriving population of wild Canaries. These had all arrived from a Spanish ship shipwrecked off the Italian coast on its way to the port of Livorno in Tuscany. The sailors had taken pity on their cargo of birds and released them. From Elba some of the birds flew the 20km stretch to the Italian mainland, and were the origin of those all-important female Italian Canaries who enabled the non-monastic breeding programme to kick off. 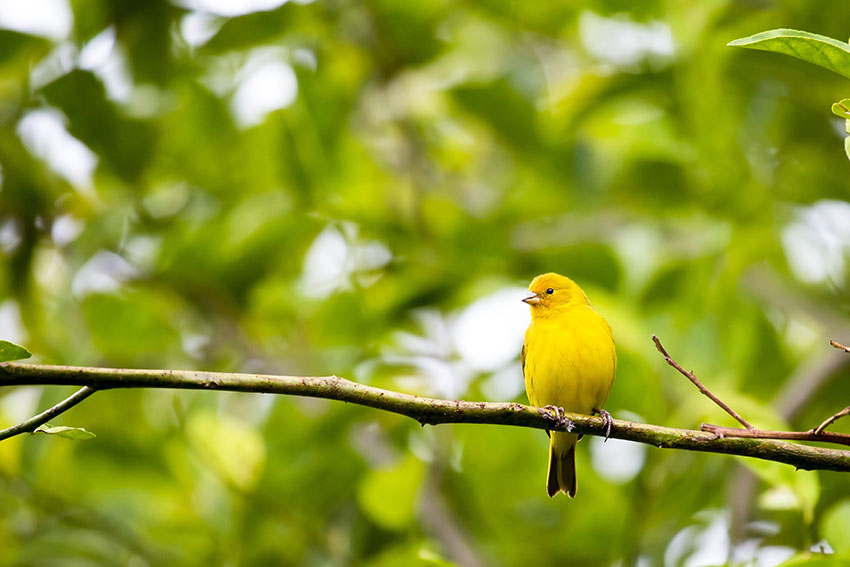 Where did Elba's wild Canaries come from?


This story is possibly the result of some poor amateur birdwatching. Elba is home to the closely-related Serin, which may have been mistaken for the Canary. Regardless of this, prior to the arrival of the prisoner Napoleon Bonaparte in 1814, the semi-mythical Canaries were the most famous inhabitants of Elba.

From the mid-19th century until the mid-20th century, Canaries were employed in coal mines as a grim gauge of air quality. The cages were placed on the ground where the miners were working. If oxygen was running low, the bird would feel the effects and become agitated (i.e. oxygen rises, so the lower parts of the mine would suffer the depletion first). If there were dangerous levels of carbon monoxide, the poor Canary would alert the miners to the hazard by dropping dead.

It has often been written that it was the famous Harz mountain Canaries that went down the mines first, but this is not the case. Miners always took less valuable birds, often ones caught in the wild for that specific purpose.

In the UK, following a government initiative, the use of Canaries in mines was phased out in 1986 after the widespread take-up of that far less beautiful substitute, the carbon monoxide detector.