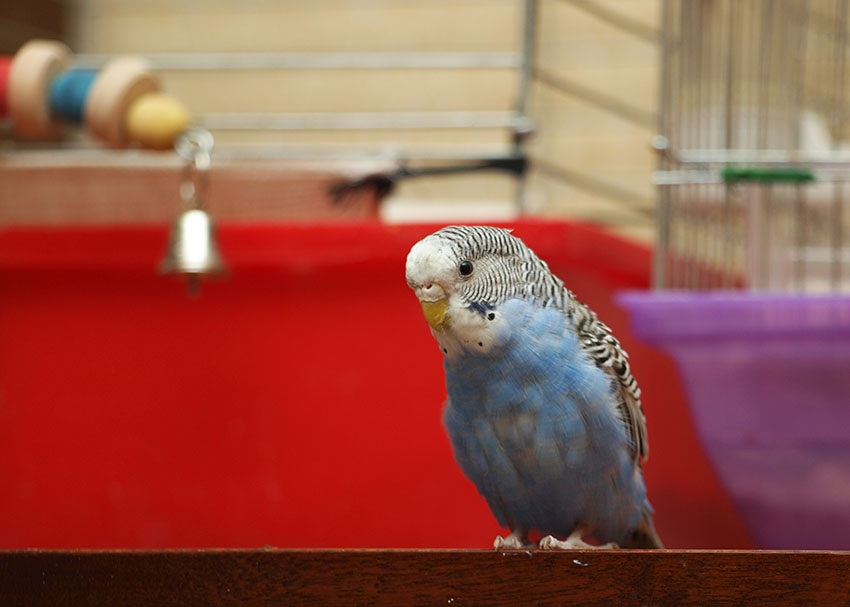 I've had my budgies for at least a year now, but I have recently noticed that one of my budgies have been rubbing it's nose against everything, I'm not sure if it's normal but it's got to the point that he is bringing blood to the surface of its nose.

I've rescued two budgies. A male and female. Both birds have been together since babies.The male has full plumage but the female has plucked her front, back and long tail feathers out. They were kept in a dirty cage in a cold room and not fed properly. I've had them did months now and both have become very chirpy they feed well but won't touch any fruit or veg. The female has grown short tail feathers and a few on her back but as soon as she grows some on her front she plucks them out again. I bought some anti-pluck spray but am reluctant to use it after reading up on it (she doesn't have mites) should I use it.

Some soap went into my budgie and hes itchy. What do I do?