How Do Dogs Communicate?

When your best canine pal comes up to you covered in mud with his tail wagging you may wonder if he’s trying to tell you something. In this case he’s probably telling you he found some great mud to play in and that you should come and join him. But what if your dog wants to tell you something about their wellbeing or health?

We may often find ourselves wondering if dogs talk to each other and if they do, is it all conversations about where the stinkiest smells are or about how they just got a new bone to gnaw on at home? This level of conversation is obviously pretty farfetched but dogs do have different ways of communicating with each other and with humans. All dogs communicate with other dogs and their owners using sound, smell and body language. They might want to tell you that they need to be let outside to go to the toilet, or they might be trying to tell you that they are not feeling very well. It is quite easy to tell how a dog is feeling, just as it is easy to tell how a person is feeling by simply observing their general expressions. 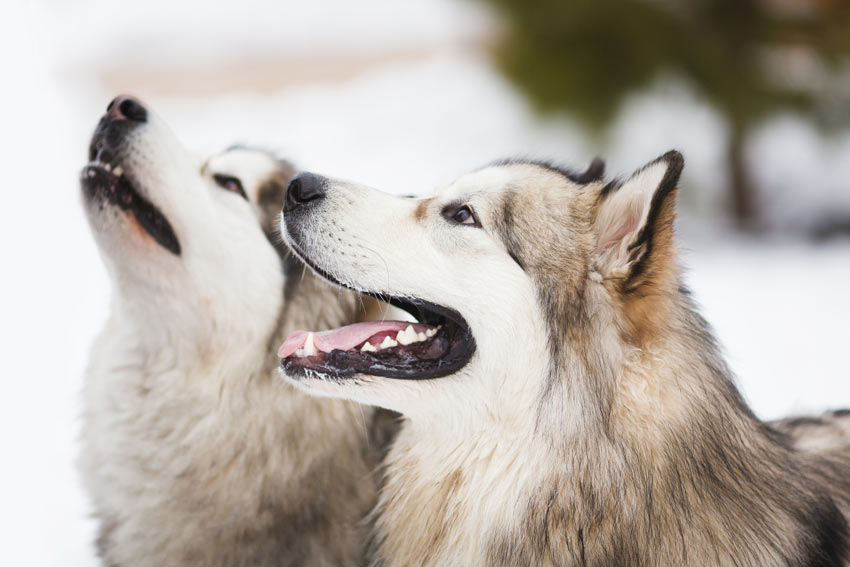 Two Siberian Huskys comminicating with each other and their owner


A healthy happy dog will always wag his tail, and will have a general lift of energy about him. An unhappy or depressed dog might hold his tail between his legs or act shy and submissive. Dogs will hold their ears back to express submission or pleasure, as well as when they are ready to attack something. When dogs are alert or listening out their ears will erect. When your dog wants to greet you he will wag his tail and his ears will prick up, but when he is approached by a dog and feels threatened he might lower his tail and ears. Watch out for direct eye contact between dogs because this usually means that they want to challenge each other and a fight might break out. Before they attack, dogs will often bare their teeth or snarl at the opposition to prove their dominance. When dogs want to play they drop their body to the ground with their hind legs still standing. They might bark or jump around to further express their willingness to play. 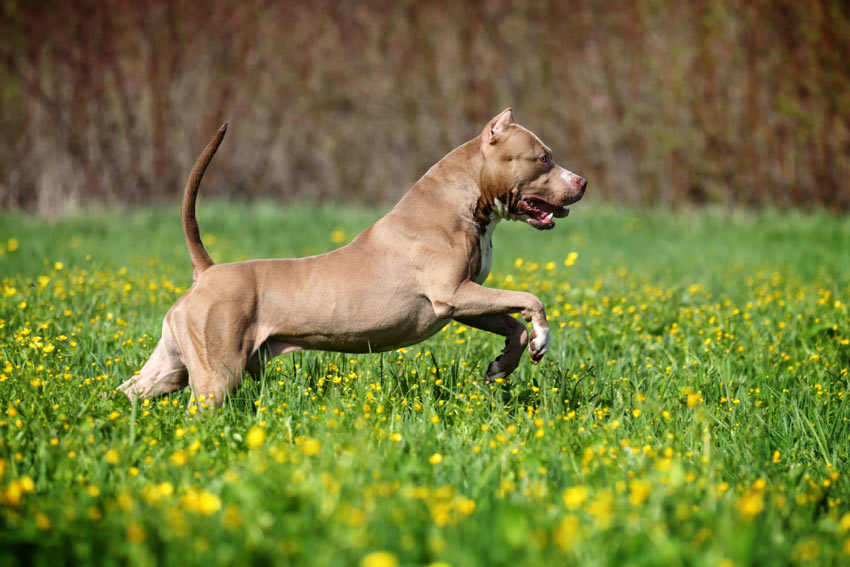 
Dogs also communicate with their incredible sense of smell. Most male dogs will urinate a lot when out on a walk so that they can leave their scent for other dogs to come across. The pheromones in the dog’s urine allows them to mark their territories. Dogs will also smell each other and often humans when they meet so that they can get to know the other’s scent. This will often include a sniff of the other dog's bottom which we are sure glad isn’t a thing for humans!