How To Tell If Your Gerbil Is Pregnant


There are lots of different ways to figure out whether or not your gerbil is pregnant. However, quite a few signs won’t become apparent until the late stages of the pregnancy. Gerbils are excellent at hiding that they are pregnant, and so usually it isn’t obvious until a few days before they are due to give birth. 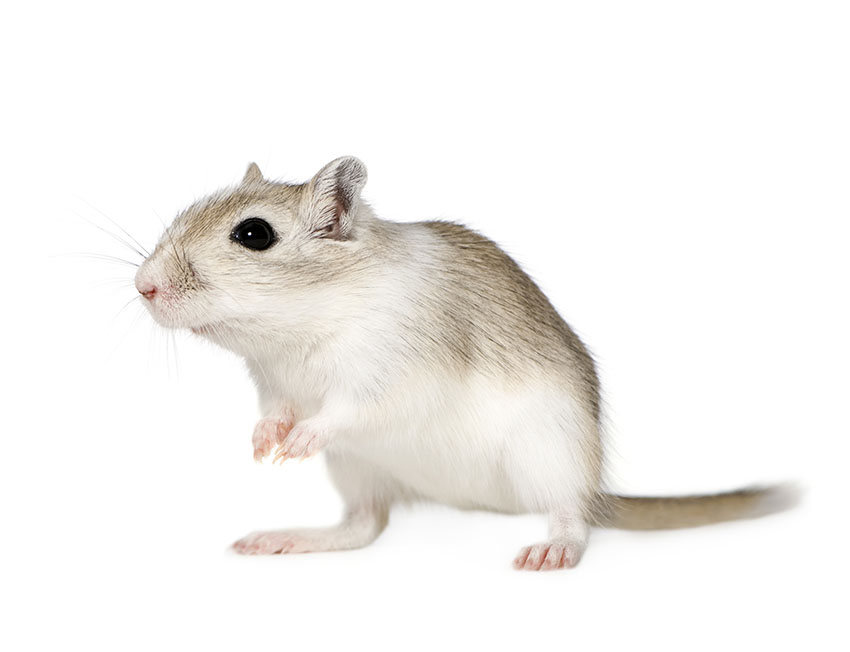 Although there are a number of different indicators of pregnancy, a lot of them won't be obvious until very late, if they show at all! 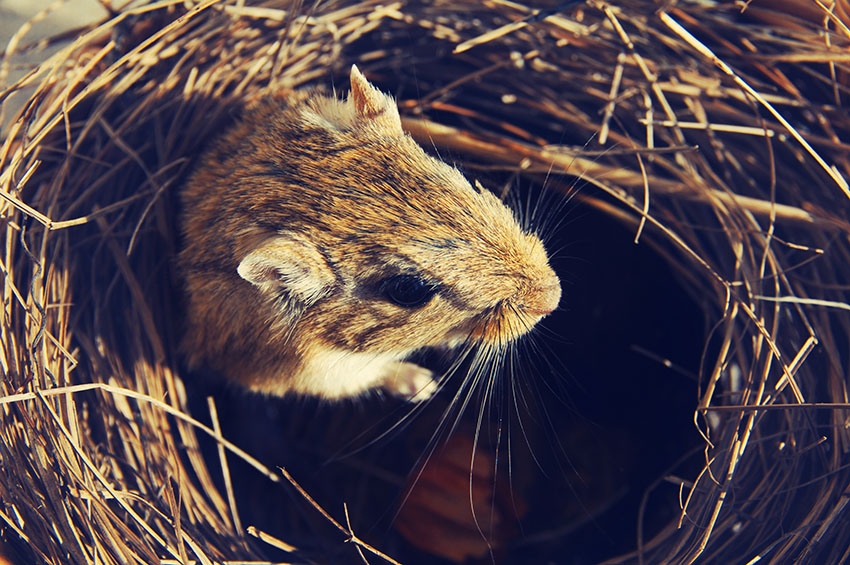 Gerbils will show nesting behaviour when the birth is imminent So my gerbils they are both Female and they don’t lay in their igloo no more all they do is build a little nest and sleep with each other. Is this some relatable signs?