How To Bathe Gerbils


Instead of bathing gerbils in water as you would a human, gerbils need ‘sand baths’. Sand baths involve the gerbil rolling around in a small pot of sand, an activity which looks rather strange but actually gives the animal a chance to give its fur a good scrub and to free itself of dirt.


Water-bathing gerbils will make them lose vital molecules from their coats, which can lead to the development of skin problems - it is for this reason that water baths should only be used in emergencies, such as when a gerbil has something stuck in their hair that is potentially harmful. 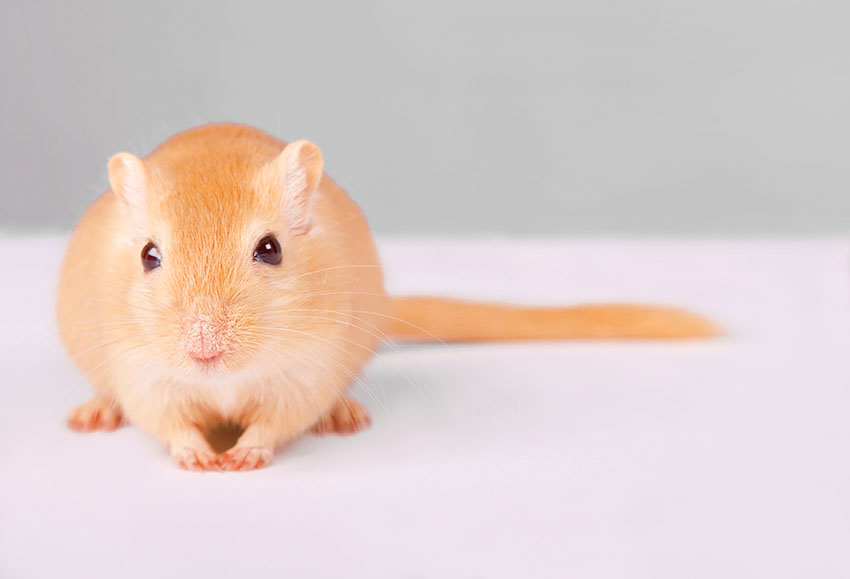 
Sand baths are how wild gerbil would clean themselves on a regular basis. With such an absence of water, they have evolved different ways of cleaning themselves in the desert. To allow your gerbil to give themselves a sand bath, follow these steps:


Some owners prefer to leave a small bowl in their pets’ cage so that they can use the little sand bath whenever they need to. Be aware that, whilst some gerbils will easily take to sand baths, others won’t enjoy the activity, so perhaps try with some (safe!) improvised equipment before you invest in a bowl that will sit in their enclosure on a permanent basis.