How Do Rabbits Establish Dominance?


Rabbits are herd animals by nature, and as such require the company of other rabbits. For many thousands of years they have lived with both friends and enemies alike, forming large groups that reside in networks of tunnels known as warrens. As with many non-solitary animals, there are some individuals at the top of the pecking order, some in the middle and some unfortunate souls near the bottom. Within every rabbit group there will be some individuals dominating others, and you may see quite a lot of dominance-asserting behaviour without being fully aware of what’s going on. 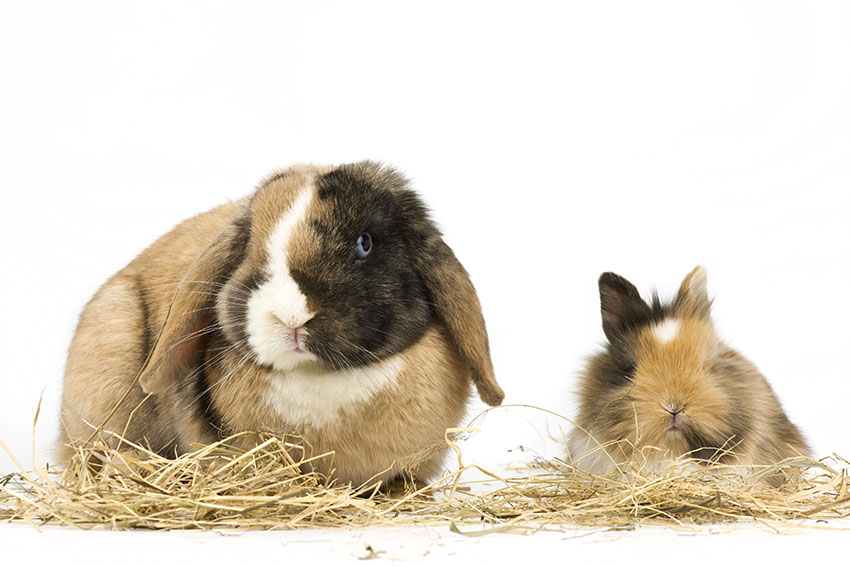 Keep an eye out for overly aggressive behaviour


If your pets are to get along, then it’s likely that they will need to spend some time sorting out amongst them who is dominant over who. Even in groups that usually get along very well, there will be occasional tiffs when one rabbit gets a little too big for its boots. Once they’ve sorted out who’s boss, things should be relatively calm and peaceful between them.


However, if things do not settle down, then you will need to consider taking action. If you are having a lot of problems with your rabbit’s behaviour, then you may want to think about having them neutered. This operation often greatly decreases the aggression levels of both genders, and helps prevent some potentially fatal diseases in female rabbits. 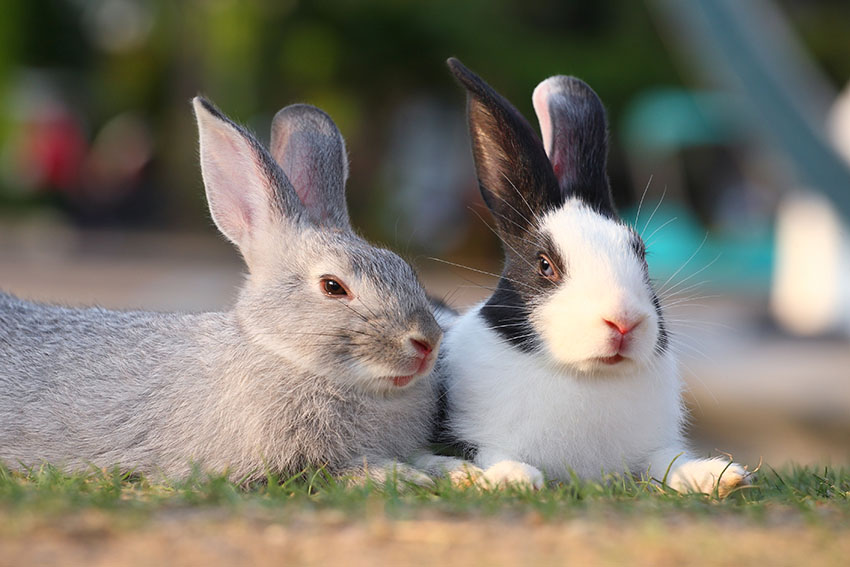 
Below are some ways in which rabbits show one other that they’re not to be messed with. However, if one of your rabbits is being persistently bullied then you’ll need to step in and separate the warring bunnies. Constant harassment is very stressful for the victim, and fights can become pretty serious.


Some ways in which rabbits can establish dominance are as follows:


An easy way to tell which of your rabbits it dominant over the other is to watch them grooming one another. Typically, the dominant animal will groom far less frequently, and for far shorter periods of time than the other. You will often see the dominant rabbit thrusting their head towards the other one. If the other rabbit complies for a good length of time, then you can be fairly sure that they are the subordinate. If the grooming is brief, then it’s less certain.


This dominating behaviour can extend towards you as well as to their rabbit companions. The top-bun-in-the-run may demand grooming services from you, too. If your pet ever nudges you before lowering its head, then they have just indicated that they would like you to groom them.