How Do Rabbits Sleep?

The short answer is: together, and frequently. Rabbits are prey animals, and take a lot of comfort in the presence of other rabbits, so they will eat together, play together and sleep together. Even rabbits who are tucked up safely in their hutch would rather have a friend of the same species to snuggle up with, especially at night when predators are prowling. If you have a rabbit living on its own, it’s really crucial that you get another.


Rabbits have different sleep cycles than you or I. Whilst humans (if we are lucky) will sleep through the night, rabbits wake up periodically at night, and sleep for quite lengthy periods during the day. They are prey animals, and need to be constantly alert for danger, so in general they sleep much lighter and for shorter periods than we do. 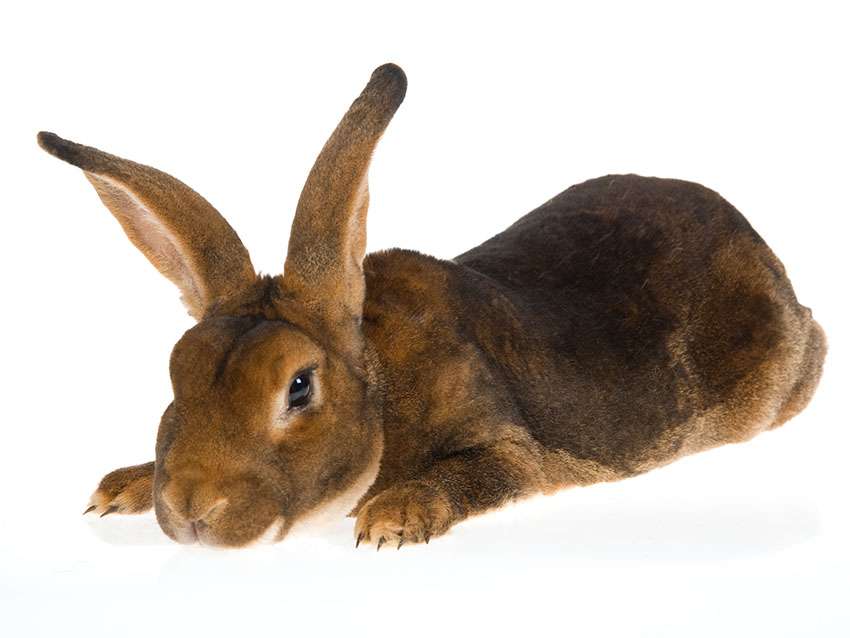 Rabbits are crepuscular species, who frequently sleep during the day


Rabbits are generally crepuscular – this means that they are at their most active around dawn and dusk. If you’re trying to play with your rabbit during the day and keep finding it asleep, it may be easier to engage with them earlier on in the day, or during the evening.


Rabbits have some very cute sleeping positions. If they live in cold climates, rabbits often sleep curled up in a little furry ball. This limits how much of their bodies are exposed to the nippy air – usually their paws will be nestled close to their stomachs. If they live in hot areas, they are less likely to need these heat-conserving positions. If it’s a toasty night, they will generally sleep a little ways apart, and splay themselves out a little to maximise the airflow around them, and to stop one section of their bodies from heating up another.