As much as cats love their owners, another feline friend is usually a cat's closest companion. An extra cat friend (or partner in crime) provides extra mental and physical stimulation, not to mention a warm pillow to sleep on. 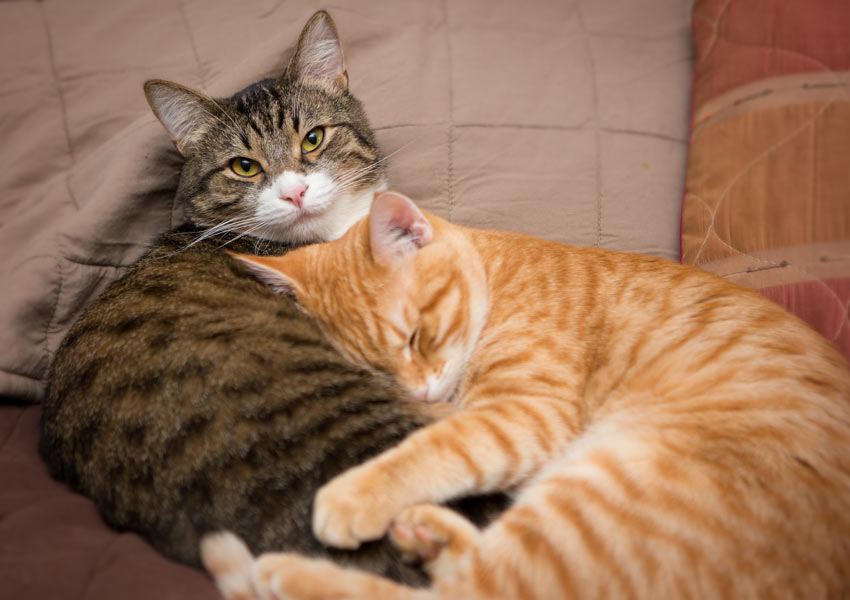 Two cats sleeping together one using the other as a pillow


How To Choose Another Cat

So you’ve decided you want another cat. Well, there are a few things to think about before you jump in. You need to think carefully about the temperament, age and sex of both your current cat and your new cat.

First of all assess your current cat’s purrsonality. The most important thing to think about is that you choose cats with similar energy levels otherwise you may be faced with a couple of squabbling cats. If your cat is quiet and shy, the worst thing you can do is get a cat with a boisterous temperament. Choose another quiet cat so that neither one gets bullied by the other. 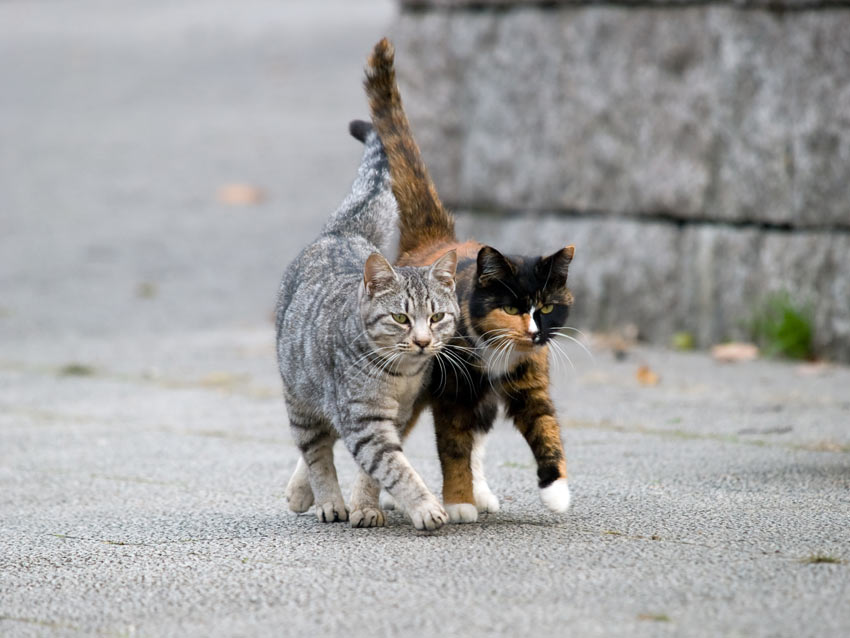 Two cats of similar age and temperament getting along

The next thing to think about is age. Cats of the same age tend to get along a lot better. Introducing a younger cat to a older cat with less energy might cause some problems.

If you already have a cat you might have asked yourself “should i get another cat for my older cat?” Although it is best to get cats of similar age, an older cat might enjoy a younger play partner, and even take the younger cat under it’s wing (or paw) - almost like an adoptive parent. 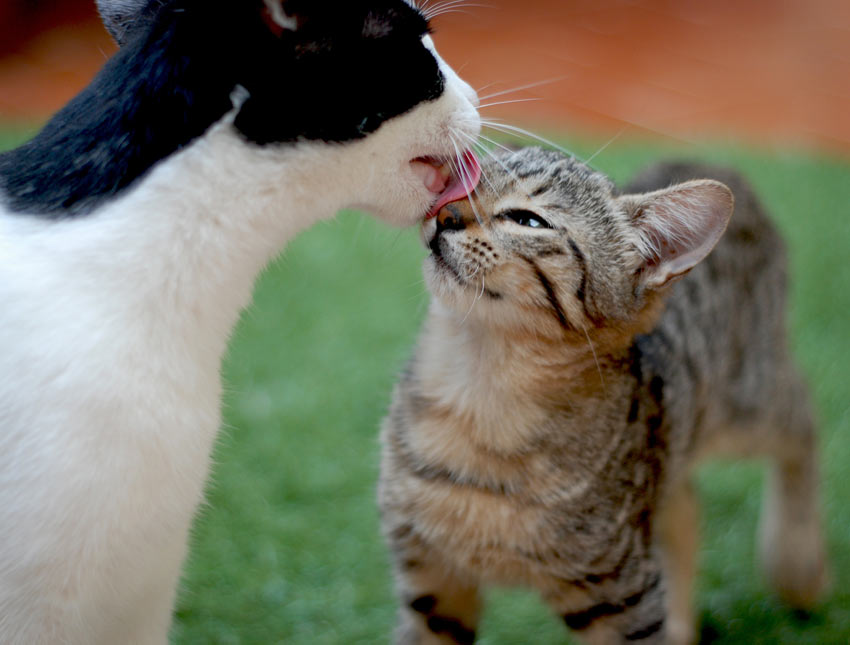 The final thing to consider is sex. Fighting for dominance is more common in cats of the same sex, so it’s best to get a male and a female. 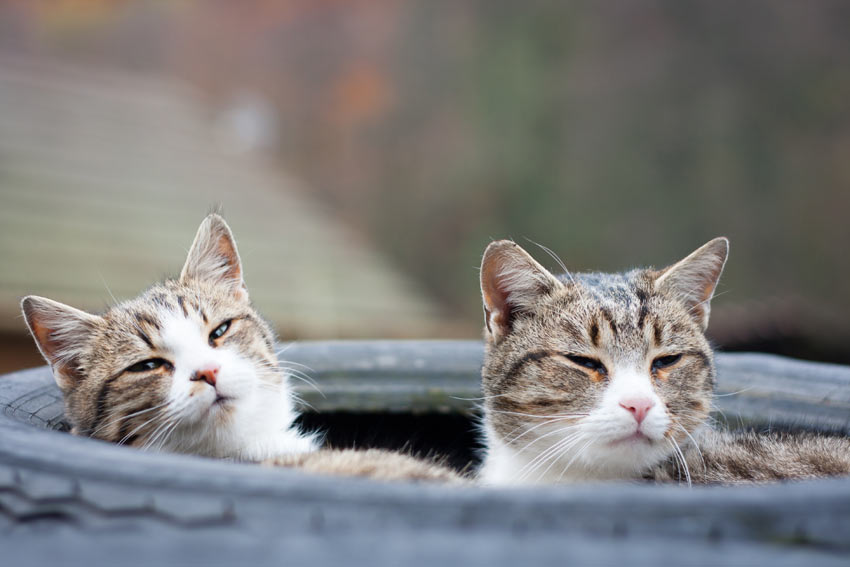 
If both of your cats think they are the alpha cat they will endlessly fight for the top position.