There are a number of reasons for gerbils stamping their feet. The principle one is that gerbils perform this behaviour to warn each other of danger. There will often be one gerbil in the lookout for predators, and if they see anything that unnerves or frightens them then they’ll often stomp their feet to tell other gerbils to run for cover. You may also see that your other gerbils will stomp as well when they hear their friend warning them. 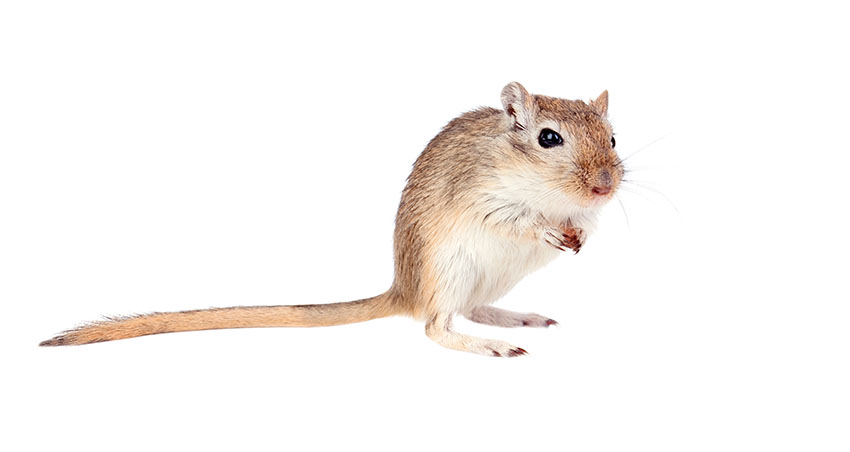 If it's the first time you've seen this behaviour, it can be a little worrying. Don't panic - just try to figure our if anything is scaring your pets


If your gerbils are performing this activity, have a look around to see what’s frightening them. Are they near a TV? Is there an animal anywhere near them? Are they near running water? All of these things can really stress out your pets, so it’s best to remove the stressor, or perhaps move their enclosure so that they’re in a nice, quiet space that other pets don’t have access to.


If a gerbil is stomping their foot and it isn’t getting much attention from its friends, then it could be doing a mating call rather than an alarm call. Gerbils, unlike us, are able to tell the difference between the two, so if their friends don’t look overly concerned or interested then it’s probably a mating call.