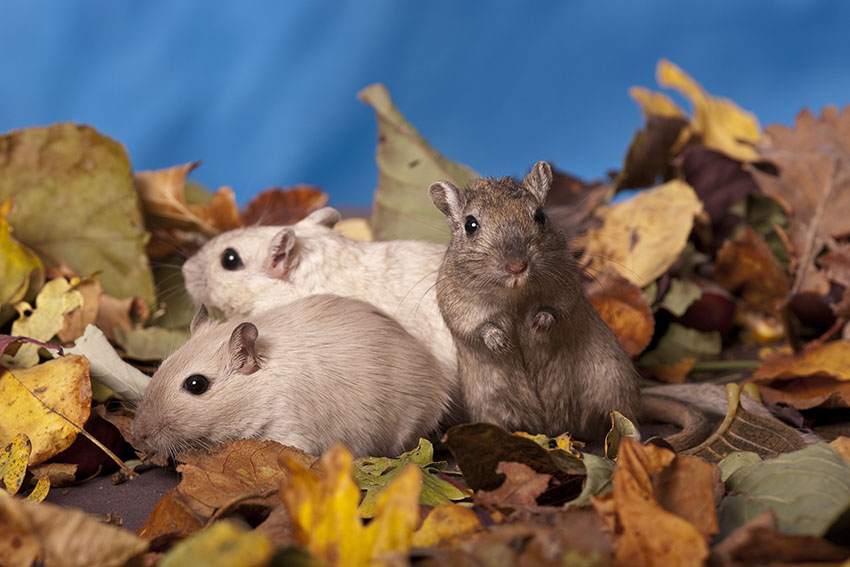 Although wild gerbils can cope with high temperatures, yours in captivity won't be able to, so it's important you take steps in hot weather


If your gerbils are lying down and are less sprightly than they generally are, they may have overheated. As well as making sure they have constant access to a lot of fresh water, we’ve assembled some tips on how to keep your gerbils cool: 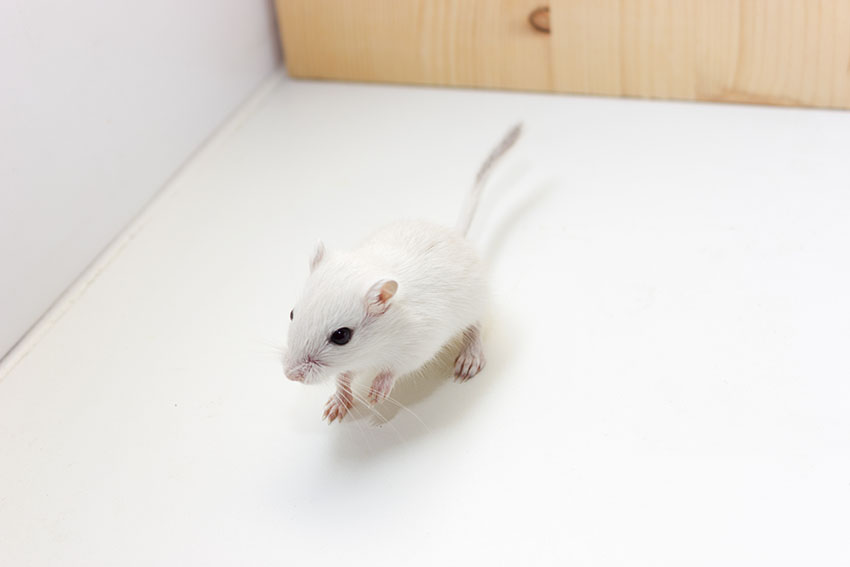